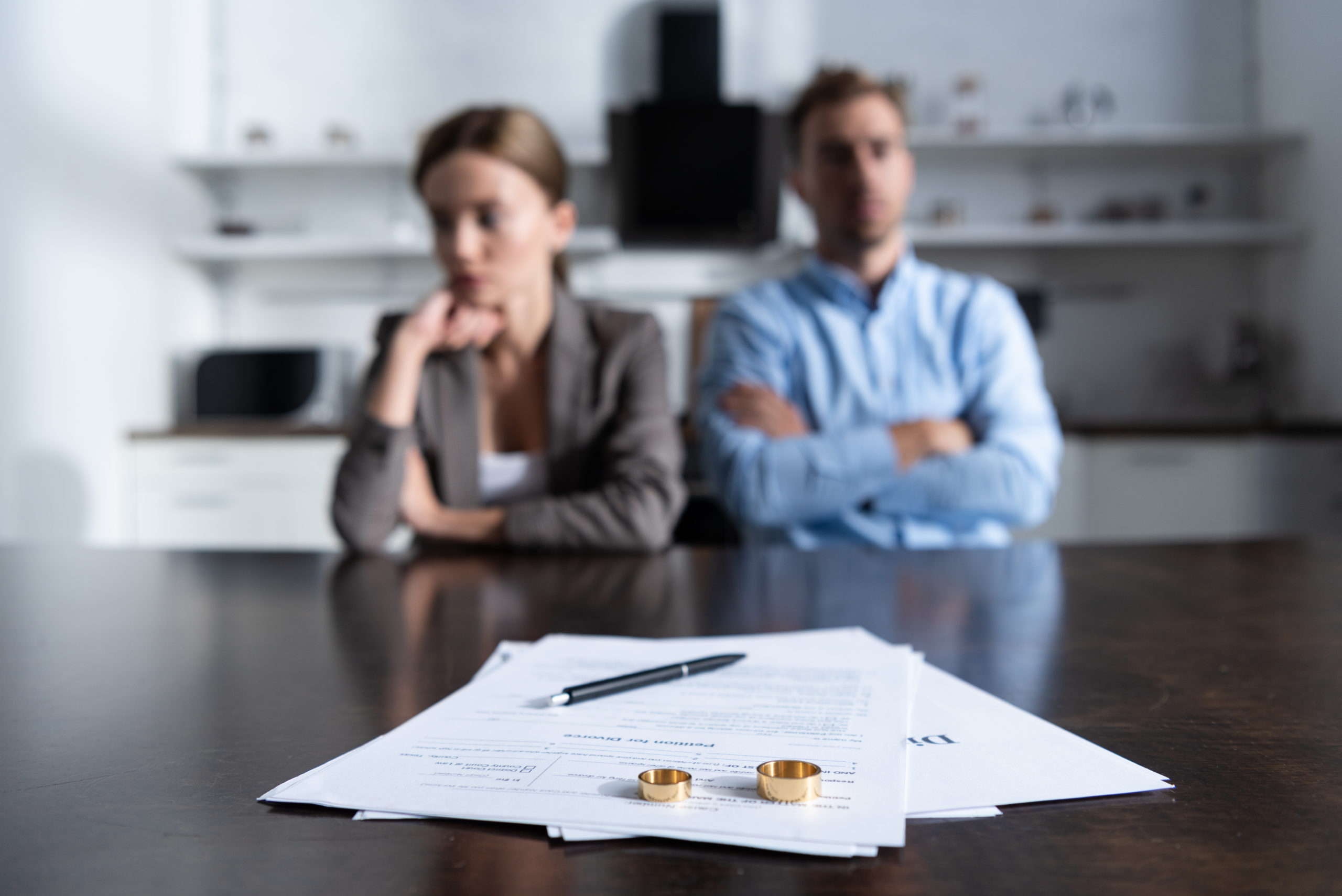 Divorcing in the digital age

The COVID-19 pandemic has prompted individuals and businesses to accelerate their use of digital technologies, and the legal services sector is no exception.

The online divorce process forms a significant part of a £1 billion-plus programme to transform the court system to improve speed, accessibility and ease for all.

In 2017, the government announced they were testing an online divorce application. It could be used by anyone wishing to divorce, and it offered prompts and guidance as they filled out their application. Upon completion, they would need to print it out and send it to the court.

In January 2018, the process was fully digitalised, with forms being submitted online, along with supporting documentation and payment. Around 130 applications were received in the first week.

Feedback was largely positive and, notably, the number of applications being returned due to errors was reduced by over 90%. In addition, people liked the simple, streamlined process and they didn’t have to worry that essential information would become delayed or lost in the post.

The pilot scheme was deemed a success and the refined version was unveiled in May 2018. The next stage was to roll the system out to legal representatives.

Speaking at the time Nigel Shepherd, the former Chair of Resolution, welcomed the move to a fully digital system to bring it into line with other government services, provided it functioned well for all involved.

It’s important to note that although the system was originally developed for those without legal representation to use, we must stress the need to instruct a solicitor to act on your behalf. The portal can be used to end a marriage formally, but it cannot advise on and clarify matters such as finances and access to children. It also cannot help with the emotional journey divorcing couples inevitably find themselves on. Remember, your rights as a married person are lost as soon as your divorce is finalised, so all aspects need careful consideration with support from a professional.

Digital divorce – where are we now?

In September 2021, the system was mandated by HM Courts and Tribunals Service (HMCTS). This means that legal professionals must submit divorce applications online via the MyHMCTS portal rather than use a paper D8 form. The only exceptions are the dissolution of civil partnerships, judicial separation and nullity.

There are several advantages of the new portal:

From April 2022, divorce will become less confrontational and more constructive when the Divorce, Dissolution and Separation Act 2020 comes into force. Couples will no longer need to assign fault to one party, so neither will be blamed for the relationship ending. Language will also be simplified, for example a ‘decree absolute’ will be called a ‘final order’. The portal will be updated to reflect the changes.

Hearings will continue to be held virtually or over the phone, so lessening the need to travel to court and be in the vicinity of the person you are divorcing.

How can AGR Law help?

We are experts in all matters of family law, including divorce and financial settlements. As members of Resolution, we are committed to resolving issues in a non-confrontational way through mediation, resulting in a better outcome for divorcing couples and their families.