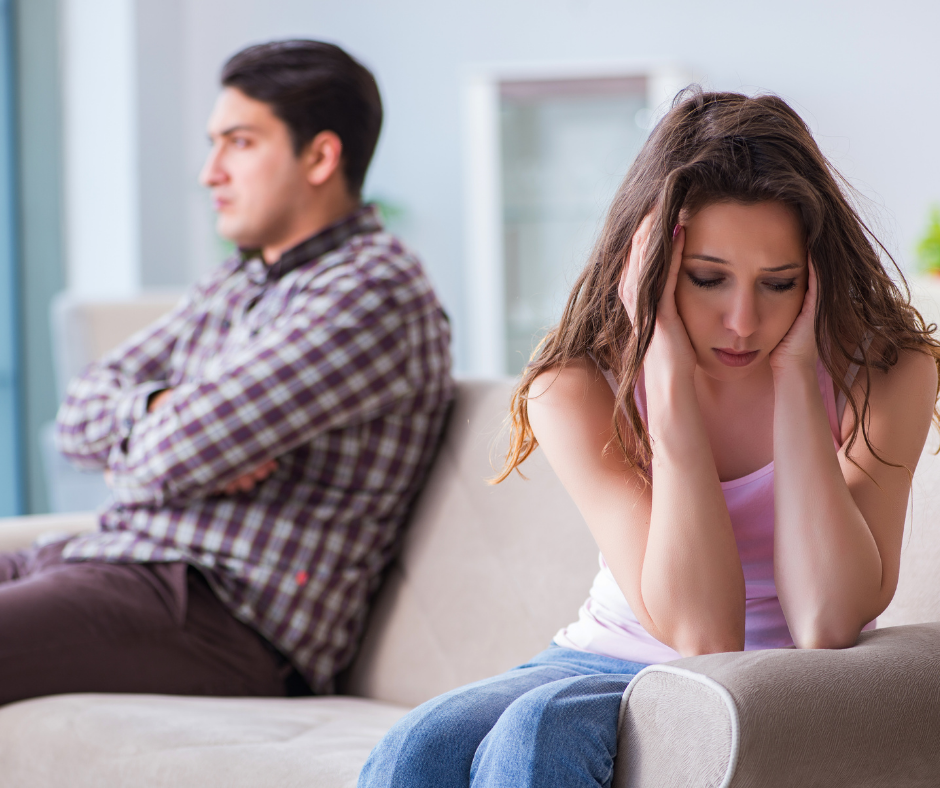 After years of campaigning, divorce law changed in April and couples can now separate or dissolve a civil partnership without having to apportion blame. One of the other big changes in the ‘no-fault divorce’ reforms is that divorces can no longer be contested.

Before no-fault divorce became law, one of the couple filed for divorce citing a period of separation or their partner’s behaviour as the reason.

Their partner could contest it if they wanted to remain legally married. There could have been several reasons for this, such as believing the marriage could be saved with help from a counsellor or they may have been unable to move on and couldn’t accept that their partner wished to either. They could also have objected to the grounds of the divorce. For example, if they were accused of adultery or unreasonable behaviour, they could deny it.

These cases would have gone to court where a judge would have heard evidence from the couple and their witnesses and decide who is telling the truth.

Contesting a divorce was rare but, when it occurred, it made the process longer and far more pressured for everyone involved. One well-known contested divorce case was Owens vs Owens which began in May 2015.

Mrs Owens petitioned for divorce, citing Mr Owens’ unreasonable behaviour had led to the marriage breaking down irretrievably. Mr Owens contested this. In court, the judge decided that the example allegations given by Mrs Owens were ‘flimsy’ and the context and seriousness of them had been ‘exaggerated’ so the petition was dismissed.

Mrs Owens appealed, but The Court of Appeal was satisfied that the judge had correctly applied the law so the case was dismissed. In 2018, Mrs Owens appealed the decision again and the case was heard by the Supreme Court. Once again, Mrs Owens was unsuccessful in persuading the court that Mr Owens’ behaviour was unreasonable enough under the law as it stood at the time.

With no-fault divorce now law, the right to contest a divorce has been removed. Instead, after a petition has been filed, a minimum 20-week period of reflection has been introduced to give the couple time to work through their differences and ensure that divorce is the right way forward.

This has also alleviated concerns that the new laws will lead to ‘quickie’ divorces and couples ending marriages without proper consideration.

What if one of the parties doesn’t want to divorce?

Often a couple will jointly decide that the marriage has broken down but, with the new laws, an individual can still make a divorce application without the other party agreeing.

We predict that there will be very few cases where one of the couple wishes to remain married when the other one doesn’t. When the laws were passed, the view was that both parties should consent to marriage and it’s unfair to trap someone in a relationship they want to leave, like Mrs Owens. The new laws will also prevent anyone defending a divorce as a tactic to continue abusing their spouse.

With the process also now more amicable and streamlined, we believe that very few divorcing couples (if any) will be disadvantaged by the new laws.