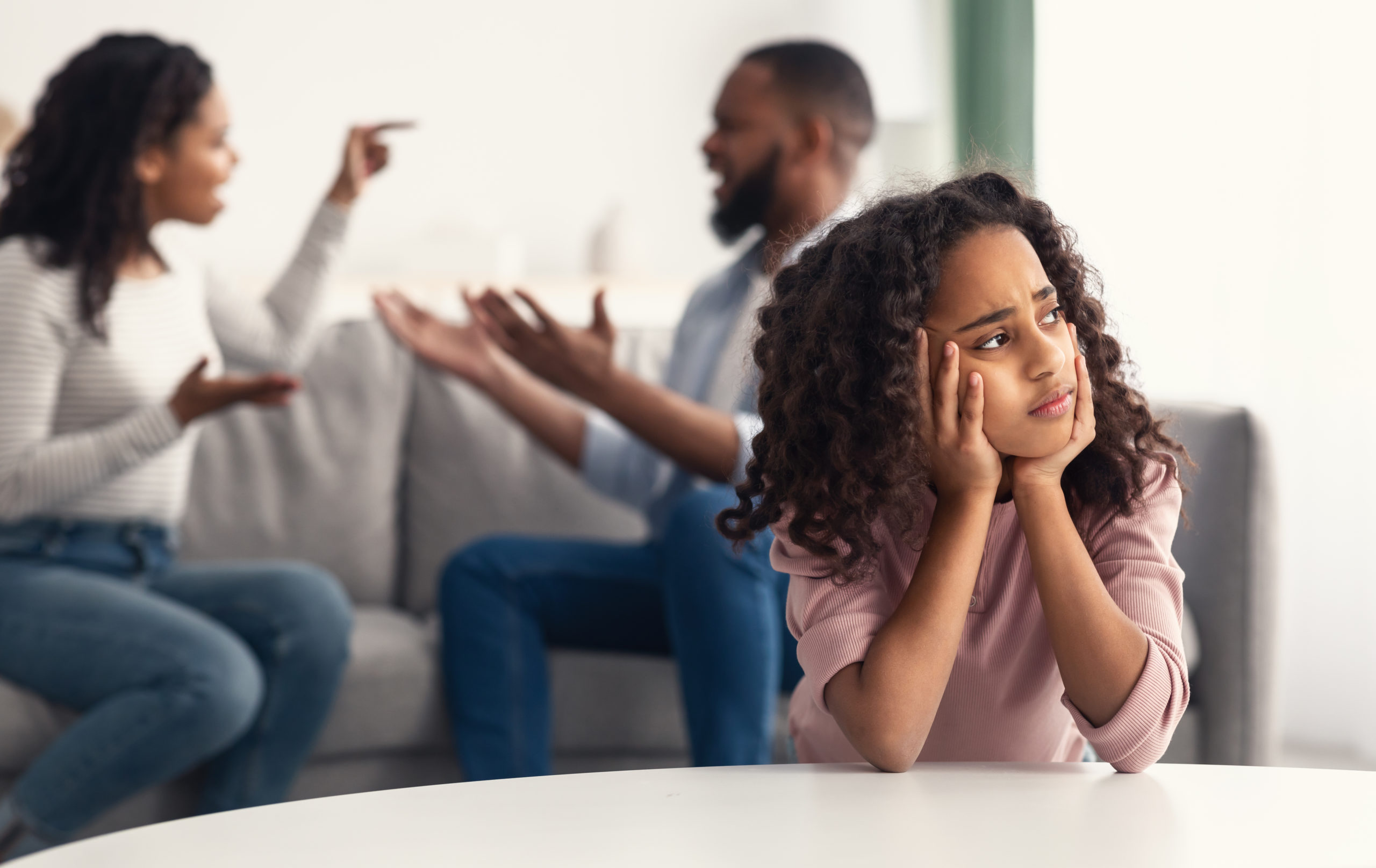 Do you feel vulnerable and need some advice?

Domestic Abuse within the English Law is described as any incident or a series of incidents of controlling, threatening, coercive, abusive behaviour or violence between people who are associated.

If you are a victim of domestic abuse, it is important to protect yourself by reporting the abuse to relevant domestic abuse agencies* or to the police.

Sometimes it can be difficult to identify conduct which may amount to domestic abuse, especially where the victim has become accustomed to abusive behaviour; for example, receiving constant unwelcome text messages, nuisance calls, abusive messages on social media, emotional or psychological abuse. In many cases, these actions amount to domestic abuse.

In Law, anyone subject to domestic abuse is entitled to obtain an injunction known as a Non-Molestation Order within the Family Law Act. This order can be tailored to meet your needs where necessary. For instance, it can prohibit your abuser from:

You can also apply for such person to be excluded from the property, which you share or that they have a legal or matrimonial right to occupy.

Victims of domestic abuse are not required to pay a fee to the court to issue this application and can be eligible for Legal Aid if their income is low. However, it is not always the case that one will qualify for Legal Aid. If you wish to take legal action in relation to domestic abuse and are unsure how to proceed, speak to our experts at AGR Law for further advice.

It is also important to remember that a breach of a Non-Molestation Order is a criminal offence and it is always advisable to report any breach to the police and retain proof in case they need to take further action.

Download our factsheet on the different protective orders available