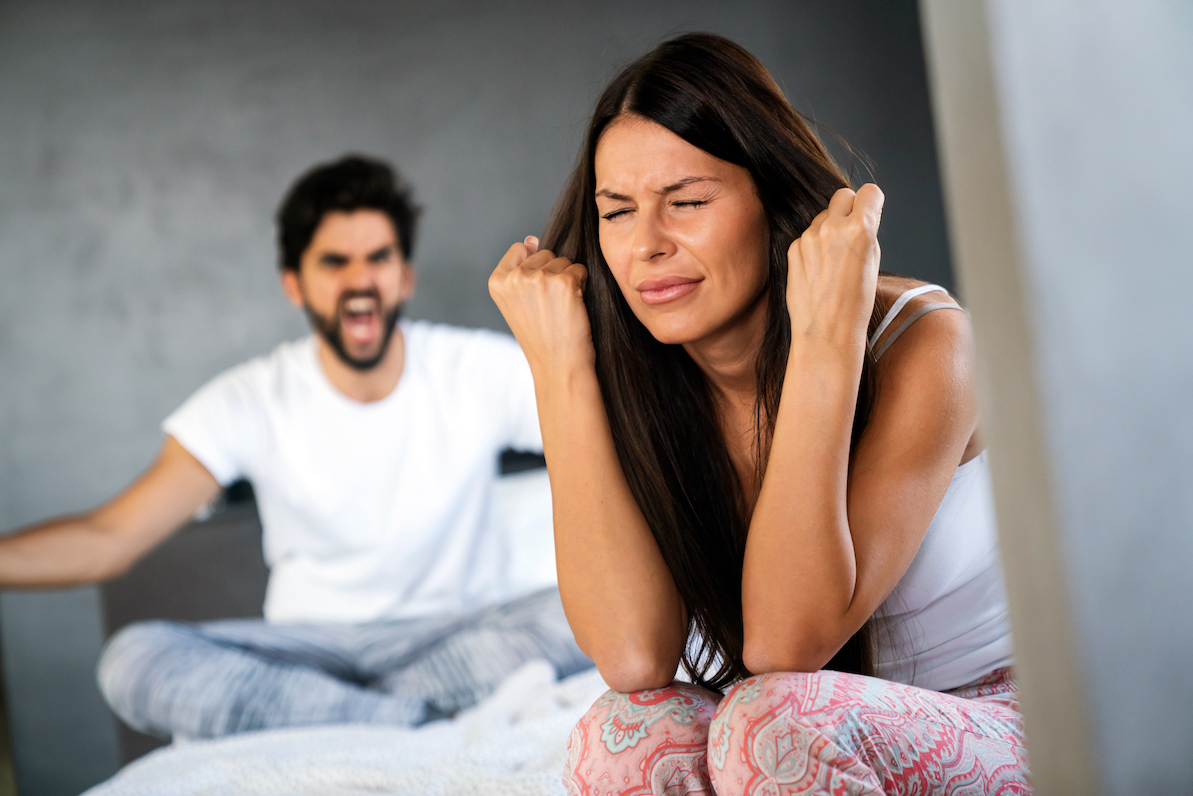 The Role of the Court in Domestic Abuse Cases

For matters such as divorce, we believe that mediation is the best approach for lots of reasons as we explained in our previous blog which you can read HERE.

For some areas of law, cases need to go to court. Domestic abuse is one such area and cases are often heard in the Family Court. Only complex cases need to be resolved by the Family Division of the High Court.

Our team understand the trauma suffered by domestic abuse victims and the bravery it takes to speak up and report perpetrators. The thought of going to court can make people reluctant to come forward, so we wanted to explain its role so victims will know what to expect.

What can I expect at Family Court?

A Family Court is less formal than a Criminal Court. No wigs or robes are worn, and the most important concern is not proving guilt or innocence but the welfare of the victim. Witnesses are not required to stand up to give evidence, they remain seated.

The judge can be a specially trained Magistrate, a District Judge or a High Court Judge, depending on the case. We can advise you on how you will need to address them.

Family Courts have no juries, so they have different procedures to prove or disprove facts in dispute. The process may begin with fact-finding where each party will have the opportunity to tell their side of the story, usually through written reports and statements. You may be asked questions about the evidence you have given. The judge will then use what’s known as ‘the balance of probabilities’ to decide whether events on which the parties disagree happened or not.

Hearings are confidential and there are no public galleries. Members of the press may attend, but there are measures to restrict the level of detail in their report to protect those involved.

There may be times where the persons making the application attendance is not compulsory, and urgent proceedings can happen without the Respondent being present.

What powers do Family Courts have in domestic abuse cases?

Family Courts have the power to:

Sweeping reforms made to the Family Court

Since June 2020, domestic abuse victims have had greater protection.

What is AGR Law’s role in court proceedings?

It is possible to represent yourself, but we would always recommend having a lawyer present in court.

We can also advise you on (and apply for) funding your case through Legal Aid. This is generally available to people who are at risk of harm from domestic abuse but cannot afford to pay for the cost of legal representation.

Domestic abuse may not necessarily mean someone is causing physical harm. It also includes emotional, psychological and financial abuse.

Help is also available from Refuge: