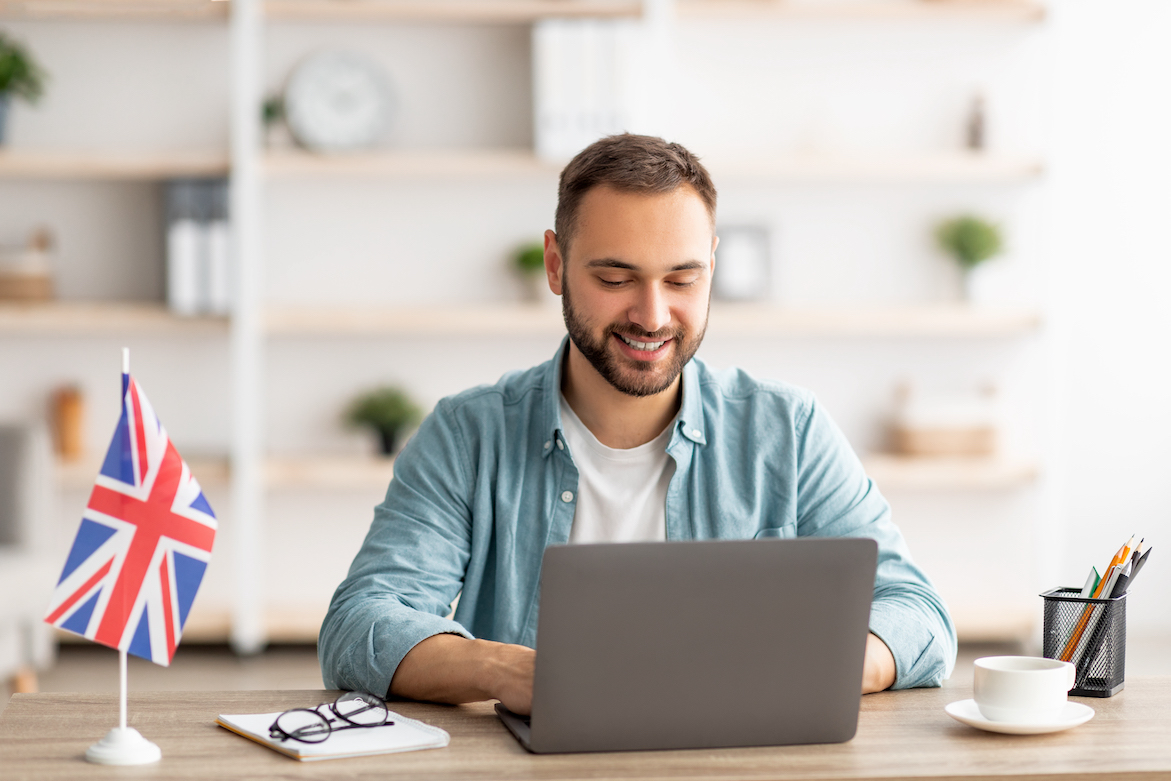 Why the rise in number of refused applications for British Citizenship?

The number of refused applications for British Citizenship has risen in recent years.  In this post Ruth Goward of AGR Law discusses some of the potential issues around this.

Although the Home Office reported an increase in number of those granted British Citizenship, the number of refused or withdrawn applications rose by 105% (from 7,441 to 14,558.).

The Home Office states an increase in the rate of refusal or withdrawn application is attributable to the introduction of ‘enhanced checks on cases requiring higher levels of assurance in April 2015, e.g. those cases with previous asylum refusals and cases with adverse immigration histories.’ National statistic on citizenship April – June 2016

We also cannot underestimate the decrease in grants of Indefinite Leave to Remain with statistics showing 241,200 grants in 2010, 104,100 in 2014 and 89,900 in 2015, which has consequently reduced the number of people eligible to apply for citizenship. 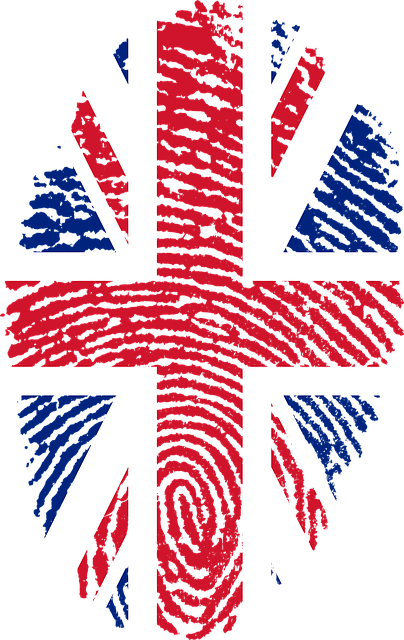 According to the guidance, the good character requirement will generally apply to anybody over 10 years old who applies for naturalisation or registration as a British citizen. The Home Secretary would not consider a person to be of good character if there is information to suggest; criminality to include involvement in terrorism, war crimes, crime against humanity and so forth, lack of financial soundness, notoriety, deliberate dishonesty or deception in dealings with the UK Government, assisting in the evasion of immigration control, previous deprivation of citizenship and so on.

We have of course encountered various citizenship applications refused on the good character requirement in relation to the applicants’ previous immigration histories; for example, although the applicant may have been residing in the UK lawfully during the qualifying period (for example 5 years of ILR plus a further 12 months), the Home Secretary may refuse to grant the application if the applicant was in contravention of immigration rules within 10 years preceding their application for British Citizenship. The refusal is likely as immigration offences such as working illegally and harbouring other immigration offenders, should be considered under the good character requirement and not residence.